MPLS is called multiprotocol because it works with the Internet Protocol (IP), Asynchronous Transport Mode (ATM), and frame relay network protocols. Moreover, MPLS supports a range of access technologies, including T1/E1, ATM, Frame Relay, and DSL. With reference to the standard model for a network (the Open Systems Interconnection, or OSI model), MPLS allows most packets to be forwarded at the Layer 2 (switching) level rather than at the Layer 3 (routing) level. In addition to moving traffic faster overall, MPLS makes it easy to manage a network for quality of service (QoS).

MPLS is a scalable, protocol-independent transport. In an MPLS network, data packets are assigned labels. Packet-forwarding decisions are made solely on the contents of this label, without the need to examine the packet itself. This allows one to create end-to-end circuits across any type of transport medium, using any protocol. The primary benefit is to eliminate dependency on a particular OSI model data link layer technology, such as Asynchronous Transfer Mode (ATM), Frame Relay, Synchronous Optical Networking (SONET) or Ethernet, and eliminate the need for multiple layer-2 networks to satisfy different types of traffic. MPLS belongs to the family of packet-switched networks.

MPLS operates at a layer that is generally considered to lie between traditional definitions of layer 2 (data link layer) and layer 3 (network layer), and thus is often referred to as a "layer 2.5" protocol. It was designed to provide a unified data-carrying service for both circuit-based clients and packet-switching clients which provide a datagram service model. It can be used to carry many different kinds of traffic, including IP packets, as well as native ATM, SONET, and Ethernet frames.

Presently the IP/MPLS transmission network is being deployed for IP/RAN Backhaul to serve 2G/3G/LTE traffic. Now a day most of the Telecoms are taking 3G transmission service from F@H through IP/MPLS network because of its scalability and stability. 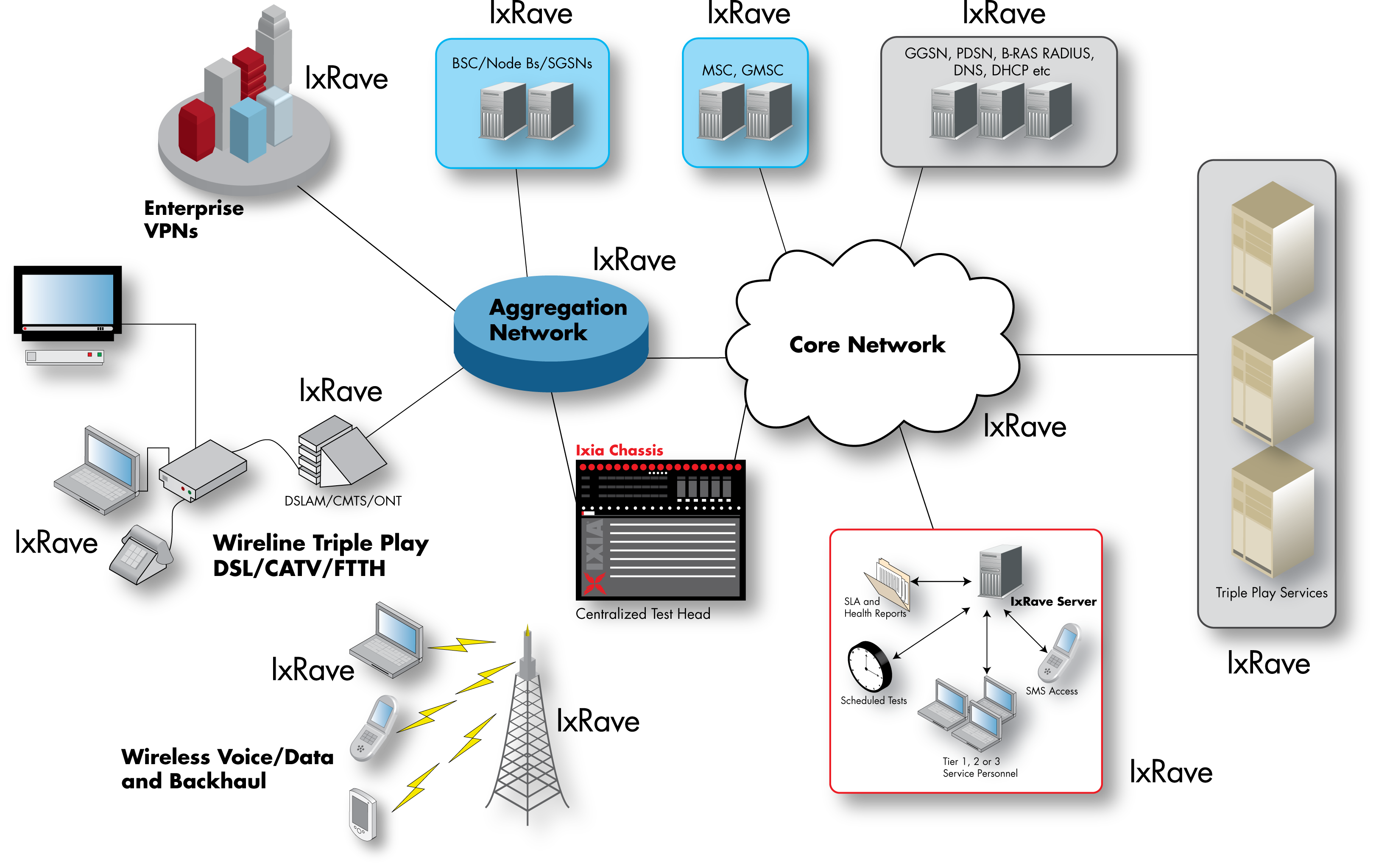